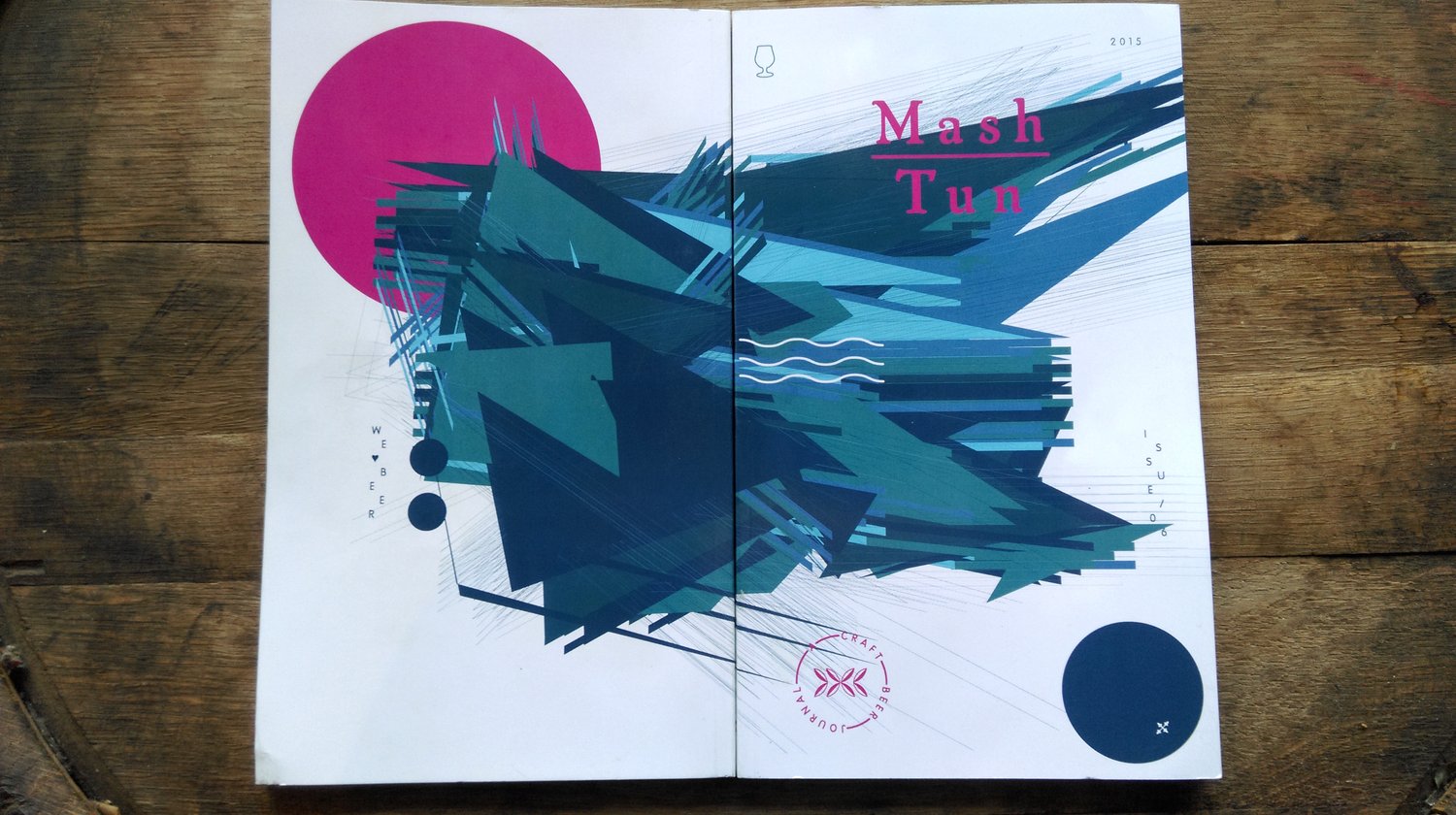 Hello there!
It’s crazy town out there in the craft brewing world. Craft beer keeps taking away market share from the macro breweries. AB-INBEV is buying flagship craft breweries around the country. And first-generation craft giants are talking shit to each other while competing nationally for your craft beer dollar. Distributors of the big beer brands are consolidating their portfolios and making moves to corner your local beer market. Talk of a bubble keeps popping up in #beernews and business trend websites. And make things seem even more stressful (and wonderful) another brewery just opened up down the block from you.

If you’ve read Mash Tun Journal before, you know we don’t give a shit about these developments. We are not afraid of the growth of the industry and all the surrounding noise, hype, and acrimony of this intense moment in beer history. You would also know that we believe that every neighborhood in every city, and every town should have a brewery that makes fresh locally distributed beer. You would know that we want YOU to open a brewery if you believe you can contribute something positive and wonderful to this movement.

We believe in the hype so much that we actually stopped talking the talk and decided to walk the walk. Last year we opened our own brewery partly because we drank our own Kool-Aid -- and partly because we just love beer so much. It’s called Marz Community Brewing Co and it’s located in the south side Chicago neighborhood of Bridgeport.

Our brewery is an experiment in collaboration and elective participation. Most of the members of our brewery met each other while drinking beer at Maria’s Packaged Goods & Community Bar. Most of us are home brewers that worked at Maria’s; former brewers that were burnt out working at shitty breweries; and people we met at our Mash Tun Festivals that made rad liquid. We drank together, read lots of books, visited conferences, had tons of meetings and made lots of beer. But mostly we learned how to evolve our project by talking to other brewers. Gabrial Maglione of Half Acre, Gerrit Lewis and Beejay Oslon of Pipeworks, Drew Fox of 18th Street, Master Cicerone, Dave Kahle, Brant Dubovick of Dryhop, Jeery Gnagy of Agains the Grain, John Laffler of Off Color Brewing were just some of the many who offered help, advice and friendship. Without those cholos giving us their time we still wouldn’t be open.

It was a long journey to finally have a seat at the table. We made a lot of mistakes and we learned a lot through our organic, sometimes chaotic process. We wouldn’t recommend starting a brewery the way we did, but we certainly know a lot more by doing it the way we did.

In every issue of Mash Tun Journal we have asked brewers or owners of breweries to give us some advice on opening a brewery. We did our best to make sure we would share their insights with you in a timely manner. But our current brewery, our expansion brewery project, and a number of other endeavors have kept us from accomplishing our publishing goals.

So it's with some tears in ours eyes that we have to say goodbye to the Mash Tun Journal as it exist right now. We love our journal format, but we can’t deliver 160 pages of editorial every four months anymore. It’s killing us. But who knows? Maybe we will start another version of this rag in a different format that is more manageable and less intense.

So consider this last issue of Mash Tun Journal a gift to all of you liquid dreamers out there that want to take part in the burgeoning movement in small manufacturing, culture and beer. In this issue we crowd sourced advice from breweries around the state and talked to the Big Dog himself, Tony Magee, of Lagunitas Brewery, to see what he could teach us. We also spoke to some rad cholos from Against the Grain and review some cool places you might not have checked out.

As a parting rant to our readers and fellow dreamers, I am going to chime in with a few tips for those of you interested in getting into the biz. These basic insights were inspired by the horrors of opening a business in Illinois, but I think some of these will help you wherever you decide to make your liquid dreams come true.

A note from the editor(s):
So, this is goodbye, for now. We’ve enjoyed bringing you six great issues of what we honestly think is one of the best beer/art/travel/weirdo journals ever. But as Edmar notes, we simply can’t do it any more -- at least not in this cool, big, regular book format.

This has always been a labor of love, by which we mean: free. Everyone involved in this magazine donated their time, from the writers to the photographers to the folks who threw the parties to make what it cost to print this sucker. But times have changed. Our time has become scarcer and scarcer, and this winter, we all decided something had to give. Edmar’s got a little Bridgeport empire going, and is making some kick-ass beer. Jamie’s running the world’s largest soccer site, and now commutes to two other cities. And Shanna’s deeply involved with a startup. All of this has made it harder and harder for us to carve out the time we all need to make this as good as we want to be. And we don’t want it to suck, so we decided to go out on a high note.

So, from us: thank you to all the writers, artists, shutterbugs and tipsters. Thanks to the designers, the paste-up artists, and the folks who lugged the bales of magazines back from the printer. Thanks to you folks who manned the doors at the Co-Pro and poured the beers. Thanks to all the talented brewers, drinkers and savants who spoke with us these past three years.

It’s been a blast. And who knows? Maybe one day we’ll be back.