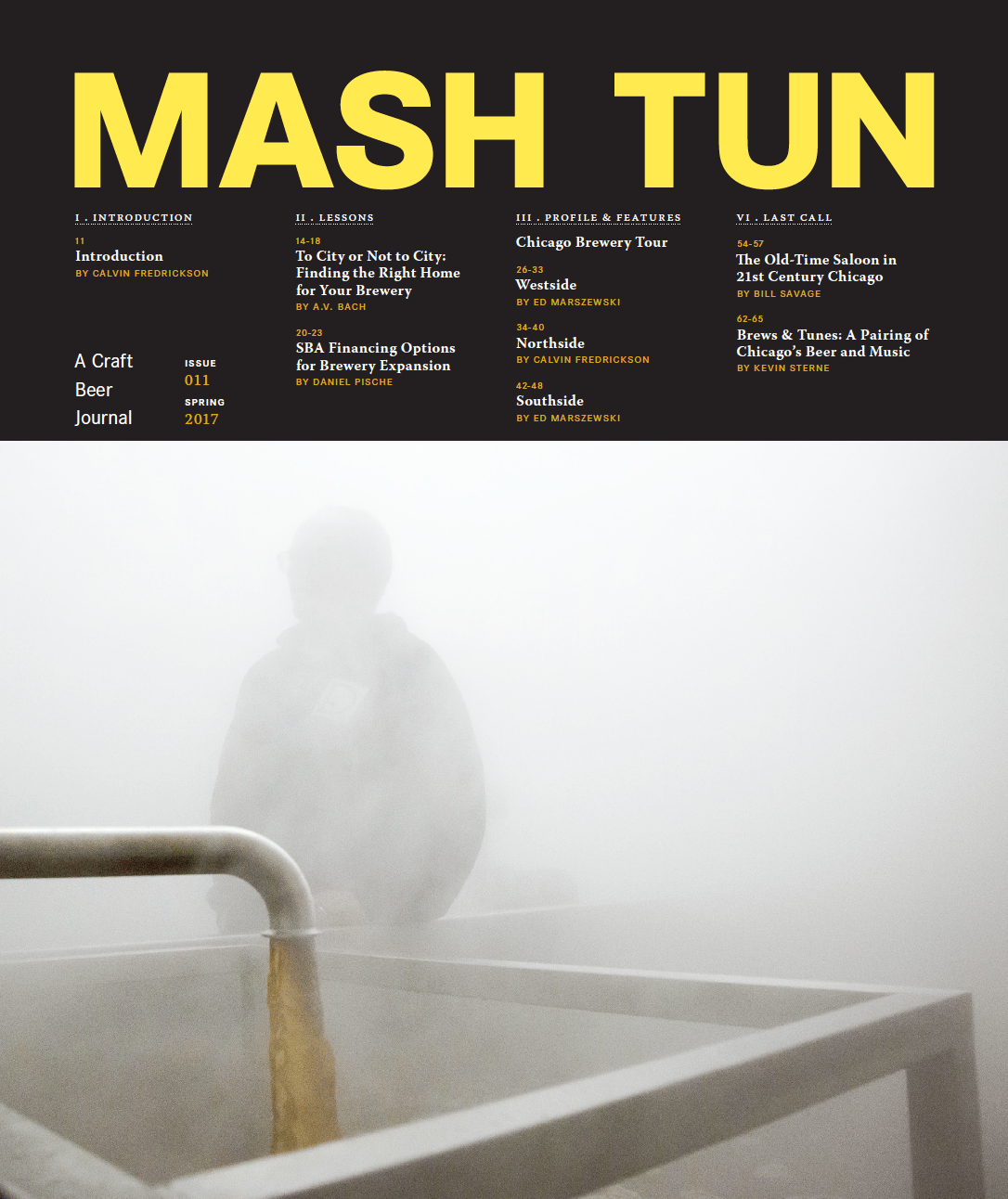 For years, merely opening a production brewery in Chicago was a small miracle – let alone a taproom, too. For as skewed as our production brewery to taproom ratio is – relative to Portland, Denver, Asheville – we do have a second-to-none selection of beers, brewed locally and abroad. It’s a boon for drinkers, but it’s scary for breweries. For breweries, being local isn’t enough to warrant drinkers’ time, energy, and money anymore. We watched the sun set on the packaged-only model – specifically, bomber-only. Breweries adapted by launching four- and six-packs of their year-rounds. But even that turf is becoming contested. “Which brewery launched here last month? Last week?” Breweries can’t rely on the fixed tap handles or placements like they used to, and that’s a good thing. It keeps breweries honest to the tasks of brewing good liquid and laying out reasonable production goals.

Now more than ever, Chicago breweries are keen on serving their beer close to home instead of entering new markets (if their volume allows). Taprooms can accomplish just that, and their on-premise sales come with healthy margins. Numbers aside, there’s no better way for a brewery to express who they really are than through their taproom – even if that means setting the mood with a few low bitrate Eiffel 65 selections played from a first-generation iPod. In that case, ASCAP and BMI goin’ find you (and fine you).

*CTA rules, except when it sucks.