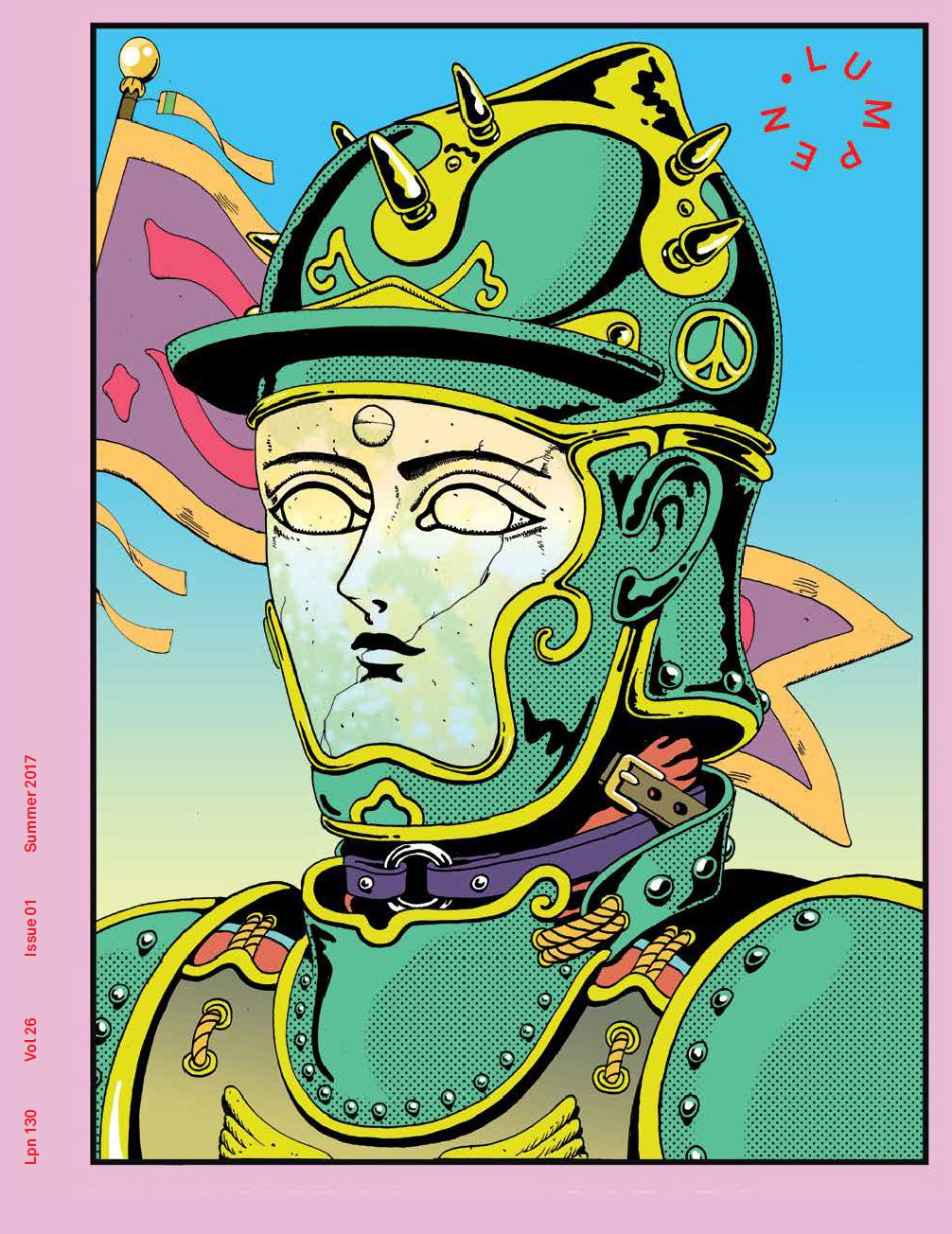 At the beginning of the year we released our 100 Days of Trump issue, a salvo on how our community could respond to the unbelievable election of Donald J Trump. Some nine months into his (p)Residency we find ourselves relentlessly assaulted by the Orange One’s rhetorical actions, moral inactions, and the existential dread that his words cause in the mediaverse.

But we’re done with it. We are not going to focus on his shit anymore. Because he really isn’t the problem. The problem is us. Trump is a clear manifestation of how rotten we have let the political system become. Trump didn’t disenfranchise millions of voters. Trump didn’t deregulate all of our industries. Trump didn’t invent corporate welfare. Trump didn’t allow the media to become a monopoly while abdicating it’s role as the fourth estate. But he is doubling down on these efforts and making things worse, everywhere. He is the result of the Right Wing led privatization of public services thats been happening over the last 4o or so years. Trump is the cherry on top of Neoliberalism gone amuck. And he is just the lewdest money grubbing beneficiary of the 1%, gobbling every financial, economic, and cultural advantage they can while we sort through recovery, grasping at turds dropped from their platinum toilets.

As his administration and the DemoPublican Party system continue to devise ways of destroying the facile protections that were put in place to protect the environment, police the banks, and support the rights of workers, we are hunkering down here in The Community of The Future looking for answers and strategies on how we can battle the insanity of this age.

One of these answers came to focus while researching a movement most of us know nothing about. It’s called Municipalismo. Or Municipalism.

This movement of movements has sprung up after decades of work done by progressive activists and people looking for alternatives to Top Down governing and the effects of globalization. Their first victory took place in the city of Barcelona, Spain. This movement went Super Local. And their strategy is to take over city governments one at a time. And they did it. And its working. And we think something like Municipalism can work here.

The recipes for taking over a city are out there on the web ( and printed here) and can manifest in your local school council or neighborhood alliance or local Democratic Party organization. It’s just up to you to be present, to be a part of your local movement, and investigate the potential of this evolved strategy of organizing for political power. And then you can help spread the word and organize others to help assist a progressive takeover of the political system here in Chicago and Cook County.

It makes sense. If we can take over one city at a time we can bring social cultural and economic justice and equality to many more segments of the population. It’s not going to be a utopia. Some people will still suck, but at least we can participate in our own local governance and be the change we want to see, one town, one city at a time.

So this issue of Lumpen is dense and by no means comprehensive. It’s just an entry point into the ideas of making a Resistance City happen. Perhaps good old fashioned feet on the ground organizing will lead to the progressive Now which will defeat the oligarchic forces crushing this world.

In the meantime, while we engage in our real world person to person social organizing, Lumpen will continue to use every resource we can to network with our allies, amplify their ideas and present stories and inspiration about the hard working people all around us trying to make another world possible. Listen in to our radio station, WLPN-LP 105.5 FM in Chicago. Come to our space and support a fundraiser by a local community group. Help us spread the word by sharing the ideas in this edition of Lumpen Magazine. If you won’t, who will?